Messiah Of The Ice

Deep in the frozen heart of the arctic, the world’s most feared monster has hidden away for centuries from the prying eyes of man.
But, now, a desperate stranger has ventured to this timeless wasteland in search of the monster. Not to hunt or kill him like all the other men have done since his ghastly birth, since he was forged to life, pieced together from corpses coughed from their graves.
No, this man has come seeking his help.
In the darkened alleyways of Chicago, terrible experiments in bringing the dead back to life are again underway, filling the streets with soulless, undead wretches.
And the only one who can stop the dark experiments is the creature who first crossed the threshold of death all those many years ago. A creature forged from the charnel house itself, brought to life through the burning pain of electricity.
And, so, with his new companion, the creature known as Frankenstein’s Monster returns to the world of man. A world that hates and reviles him. To battle the horrifying results of his own dark legacy. 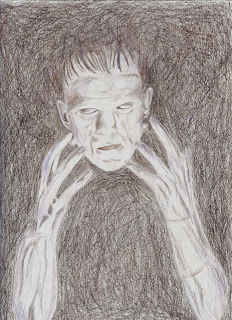 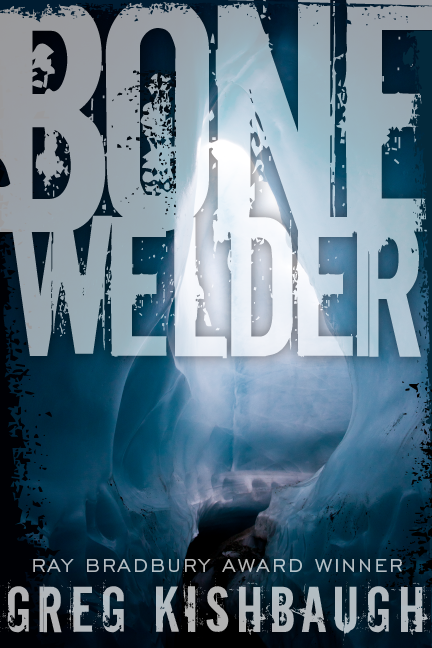